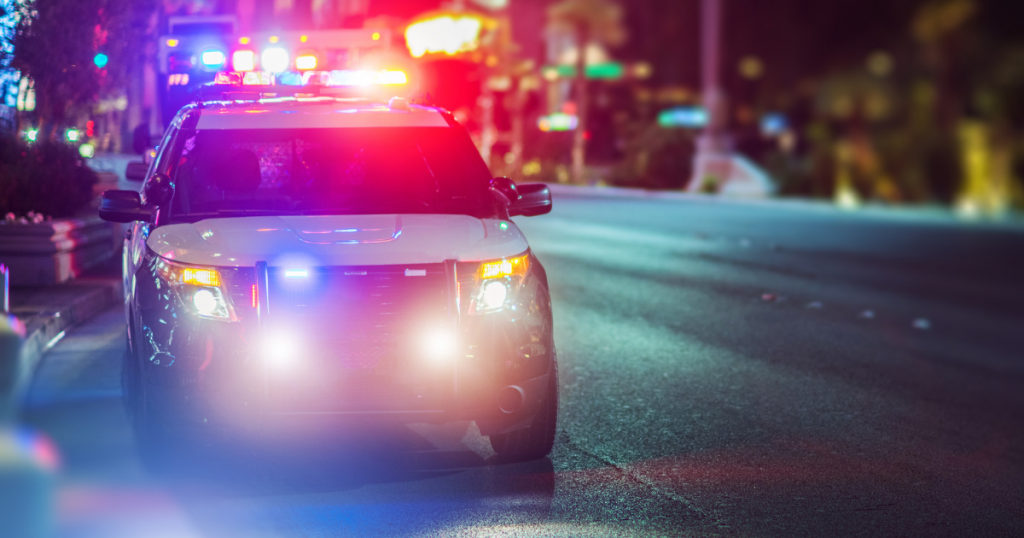 A 10-year-old girl and the driver of a vehicle sustained minor injuries in an accident on the 5 freeway in Valencia last month. The driver was arrested on suspicion of driving under the influence of a drug, according to local reports.

At Injured 661, we represent individuals who have been injured or killed by impaired drivers in Santa Clarita and the surrounding areas. If you were injured by someone driving under the influence of alcohol or drugs, you deserve to be compensated. Contact our office at (661) 917-2224 for a free, no-obligation consultation to discuss your legal options.

Ventura Woman Suspected of DUI with a Child in the Car

As reported by KHTS, 47-year-old Natalie Dover was arrested on suspicion of driving under the influence of drugs after veering off the 5 freeway on September 29. The woman had her 10-year-old daughter in the car at the time of the accident, according to a spokesperson with the California Highway Patrol.

Ms. Dover was driving southbound on the 5 freeway when she traveled off the roadway and collided with a dirt embankment. The crash occurred a little after 1:00 am, as noted in the article by Santa Clarita’s Hometown Station.

An investigation led law enforcement officials to believe that Dover was driving under the influence of a drug. She was placed under arrest with bail set at $200,000. Both Dover and her daughter are believed to have suffered minor injuries in the crash.

What to Do If You Are Injured in a DUI Crash

Over 10,000 people are killed each year in the United States as a result of impaired driving. These accidents are entirely preventable. While a criminal conviction for DUI may result in jail time, fines, and a license suspension, it rarely fully compensates a victim who is injured in the accident.

If you are injured in a DUI collision, you should contact a car accident lawyer as soon as possible. The attorney can help you understand your right to recovery and how to proceed in holding a negligent driver responsible for their wrongdoing. In many cases, a DUI accident victim may be entitled to compensation for their medical bills, lost wages, pain and suffering, and more.

Injured in the SCV? Get Dedicated Legal Representation Today!

If you have been injured in a car accident in the Santa Clarita area, contact our office to discuss your case with an experienced attorney. We accept cases on a contingency fee basis, meaning there are no fees unless we win. All consultations are free and without obligation to retain our services.

Call (661) 917-2224 to get free legal help now. Our knowledgeable legal team is here to help you maximize your recovery and get the settlement or verdict you deserve. You only have a limited amount of time to pursue a lawsuit against a liable party. Do not wait until it is too late. 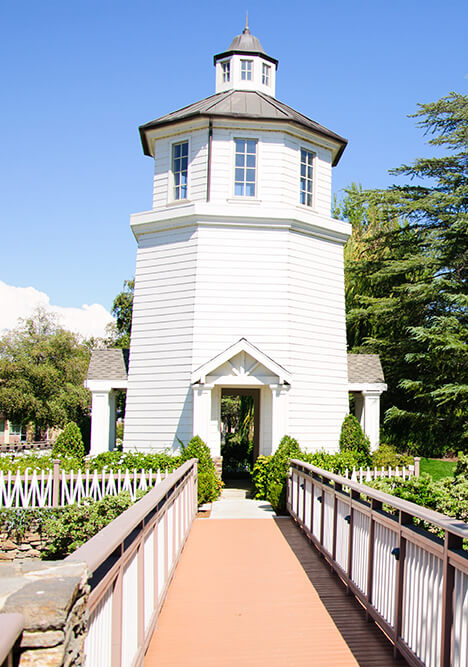